Skip to content Menu Close
Classics: Greek and Latin; Aldines and Elzevirs
Unusual selection of Greek and Roman classical literature dating from the 16th century including books from the Aldine and Elzevir Presses.

For forty years our passion has been books printed by the Aldine Press in Venice from 1496 to 1592. It was founded by Aldus Manutius and he is regarded by many as the greatest printer of all time, for five reasons:

1. He developed his own typeface which even today is regarded as outstanding for its fine design and eye catching qualities.

2. He enticed the greatest scholars of the period to edit the Greek and Roman classical texts for which he is renowned.

3. Aldus was probably the first printer to produce long print runs for popular works, as many as a thousand copies.

4. He produced books in small format and at relatively low prices for that time.

5. Aldus sold his books because he had agents in almost every country of the known world and this was the reason for his commercial success.
Over the years we have sold two very large collections from this prestigious press. We are always interested in purchasing and selling good copies: the problem is that we sell too many and buy too few! We always have around twenty in stock – details on request.

The Elzevier Press was one of the best known presses of the 17th century. Starting in Holland in the late 16th century, it really flourished in the next one hundred years mainly because its founder had seven sons and five of them became printers. Generally speaking they had a small format and were originally bound in vellum; their printer’s device is easily recognisable: the branch of a tree surrounded by a vine branch bearing clusters of fruit and below a man standing with the motto ‘non solus’. We usually have a good stock of Elzevirs, reasonably priced from £100 upwards.

To enquire about or buy our Classics: 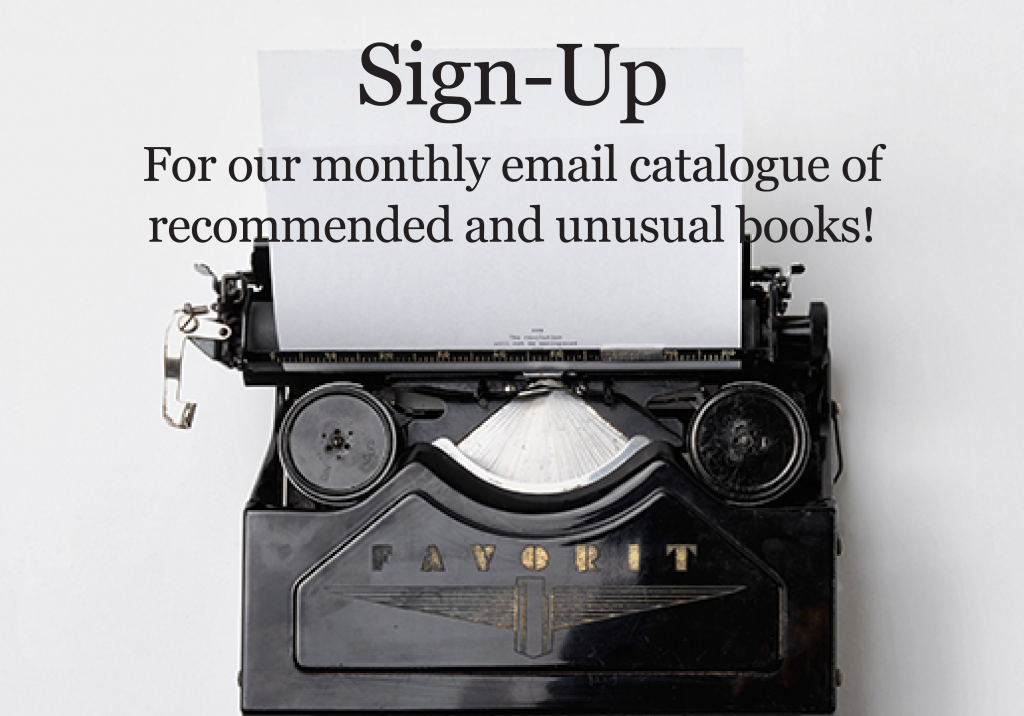 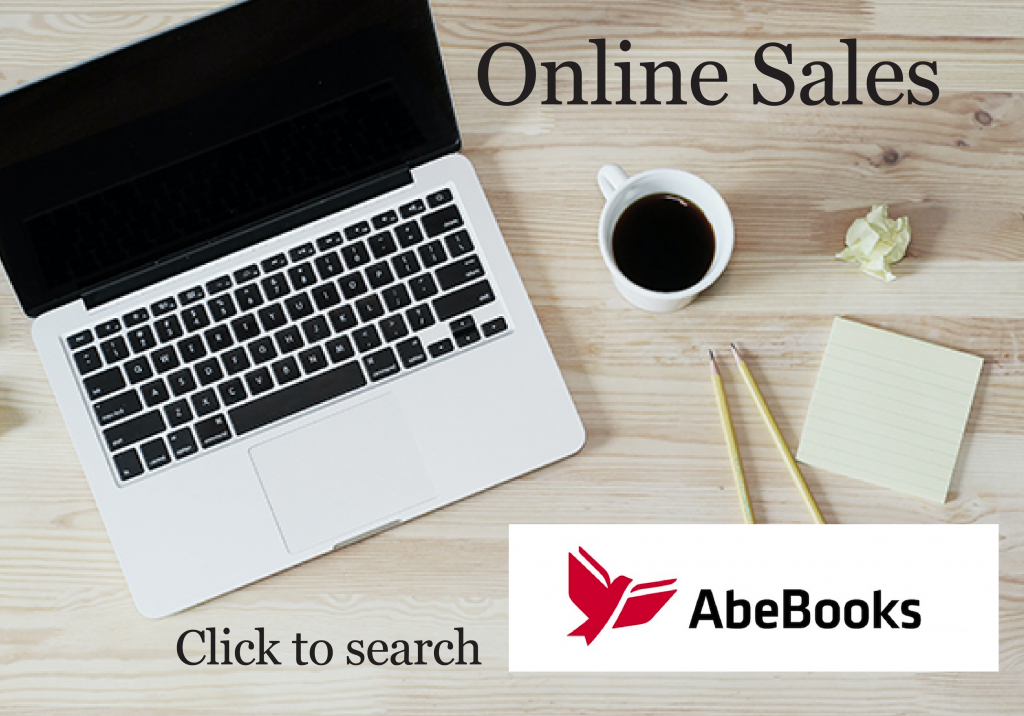 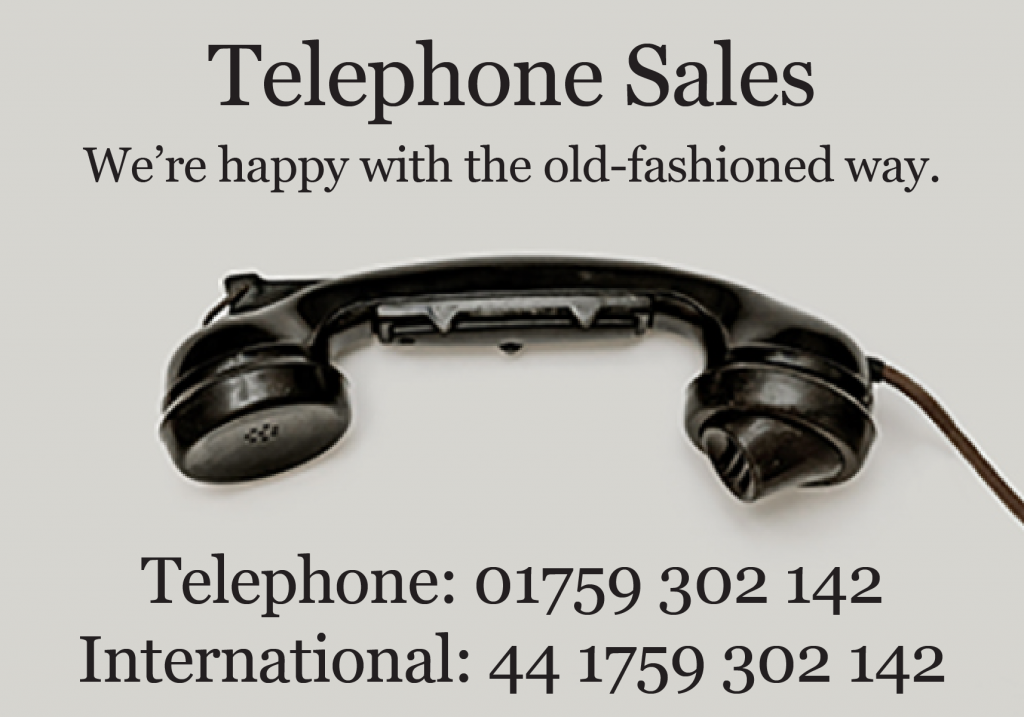